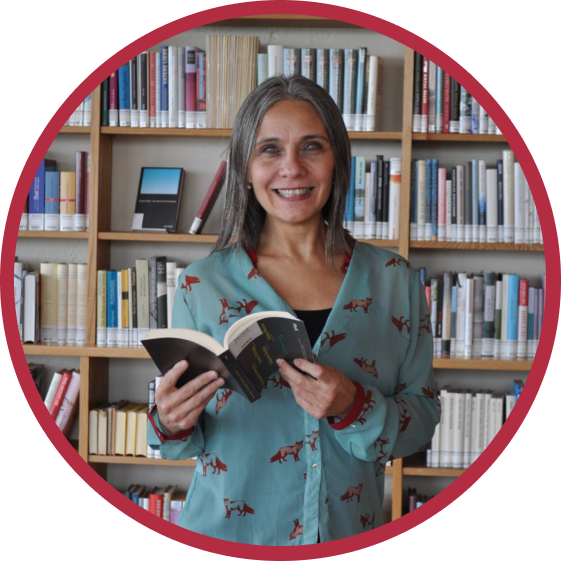 Mónica Herrero has worked in the book industry since 1993. She copyedits works written in Spanish; coordinate and revises translations form English, French, Italian and Portuguese into Spanish, as well as translates form those languages into Spanish for Agentinian and foreign publishing houses. She graduated with a degree in Literature and as Professor at the Universidad de Buenos Aires, holds a Master degree on Intelectual Property by the Universidad Austral and a Specialist Diploma in Comparative Education and Cultural Studies granted by the Institute of Education at the University of London. She has taught at high school, graduate and posgraduate levels in public and private institutions. From 1999 to 2005, she worked for Guillermo Schavelzon literary agency, where she was in charge of the Foreign Rights Department. While offering authors’ rights worldwide, she attended international book fairs, negotiated publishing and subsidiary rights agreements, such as translation rights, dramatic representation and cinematographic options and contracts. From 2018 to 2021, she was Academic Secretary at Instituto de Enseñanza Superior en Lenguas Vivas «Juan Ramón Fernández», where she also lectured in the English Translator’s Training Career for over 30 years and was a member of the Editorial Board of its academic pulbication Lenguas V;vas for many years.